Of Flash Mobs And A Foreshadowing 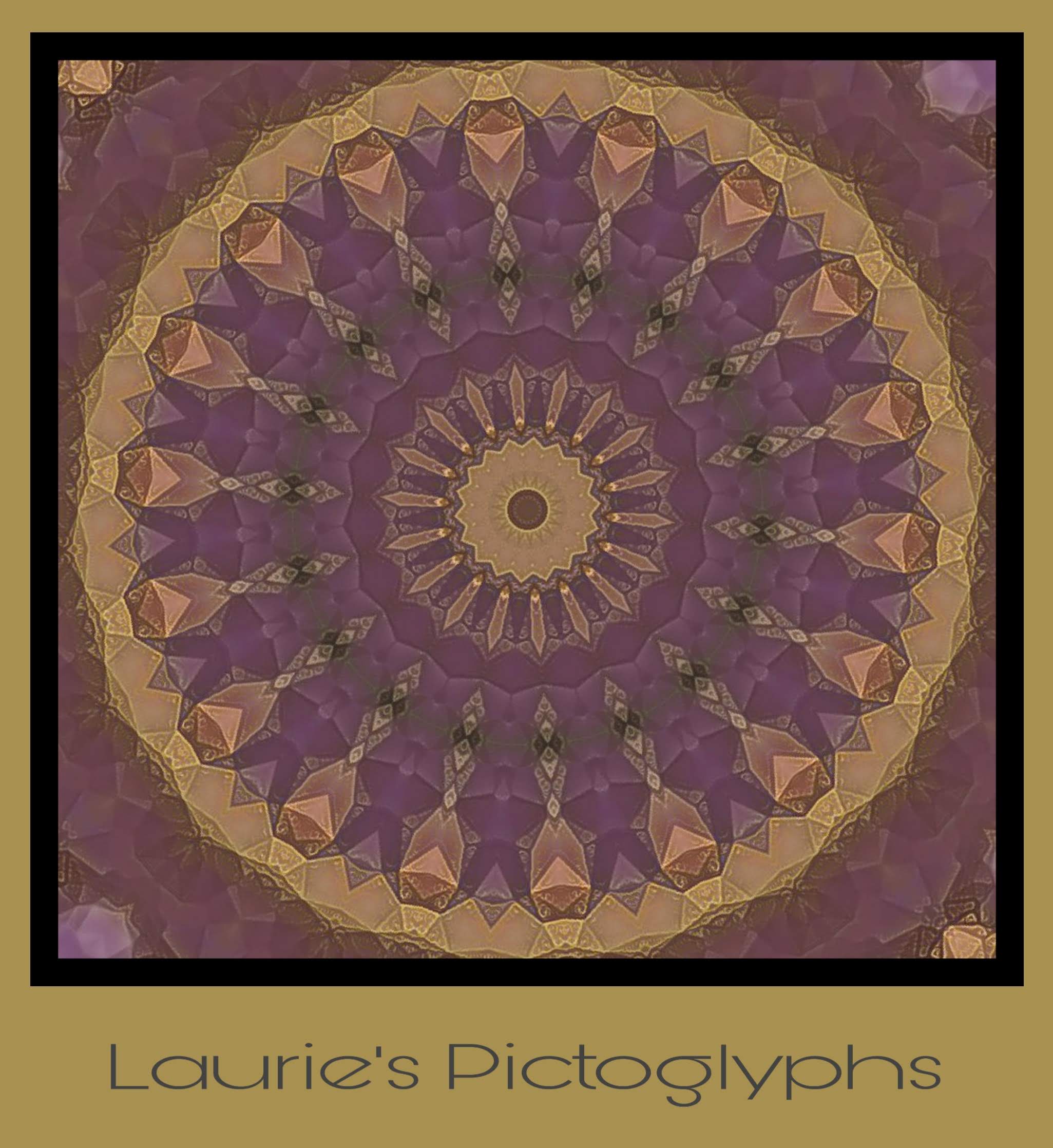 Put together the first singing stint.

No divisions among them,

When the priests put on their presentation.

Filling the room with raised voices

Cymbals and trumpets accompanying their choruses.

When a great cloud descended among them

That sapped the strength of knees to fall on

The praise and glory of God in that kingdom

Was made memorable to all witnesses from then on.

Another group of 120 men of favor

Came together as advised by The Savior.

But instead of any man-made instrument

A mighty wind blew through that upper apartment.

With voices raised in articulations

All the Levites who were musicians—Asaph, Heman, Jeduthun and their sons and relatives—stood on the east side of the altar, dressed in fine linen and playing cymbals, harps and lyres. They were accompanied by 120 priests sounding trumpets. 13 The trumpeters and musicians joined in unison togive praise and thanks to the Lord. Accompanied by trumpets, cymbals and other instruments, the singers raised their voices in praise to the Lord and sang:

“He is good; his love endures forever.”

In those days Peter stood up among the believers (a group numbering about a hundred and twenty) Acts 1:15

When the day of Pentecost came, they were all together in one place. 2 Suddenly a sound like the blowing of a violent wind came from heaven and filled the whole house where they were sitting. Acts 2:1&2 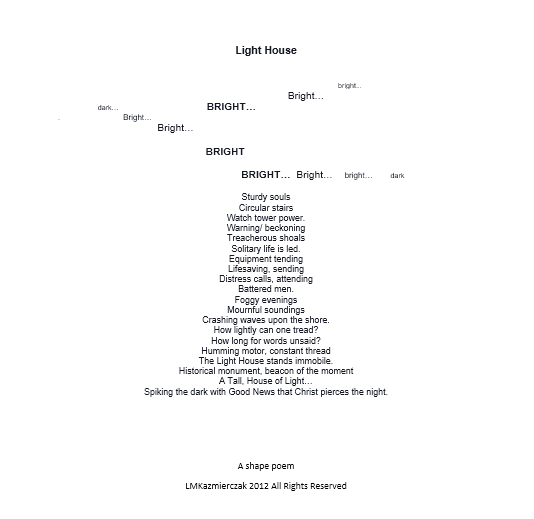 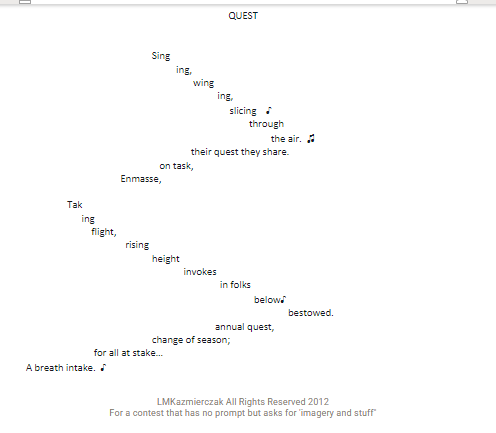